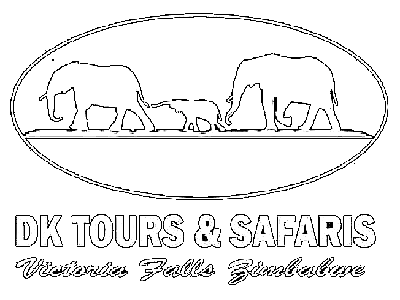 Experts have dubbed South Luangwa to be one of the greatest wildlife sanctuaries in the world, and not without reason. The concentration of animals around the Luangwa River, and its oxbow lagoons, is among the most intense in Africa.

The Luangwa River is the most intact major river system in Africa and is the life-blood of this 9059 km2 Park. The Park hosts a wide variety of wildlife, birds and vegetation. The now famous ‘walking safari’ originated in this Park and is still one of the finest ways to experience Africa’s pristine wilderness first-hand. The changing seasons add to the Park’s richness, ranging from; dry, bare bushveld in the winter, to a lush, green wonderland in the summer months. There are 60 different animal species and over 400 different bird species in South Luangwa National Park. The only notable exception is the rhino, sadly poached to extinction. 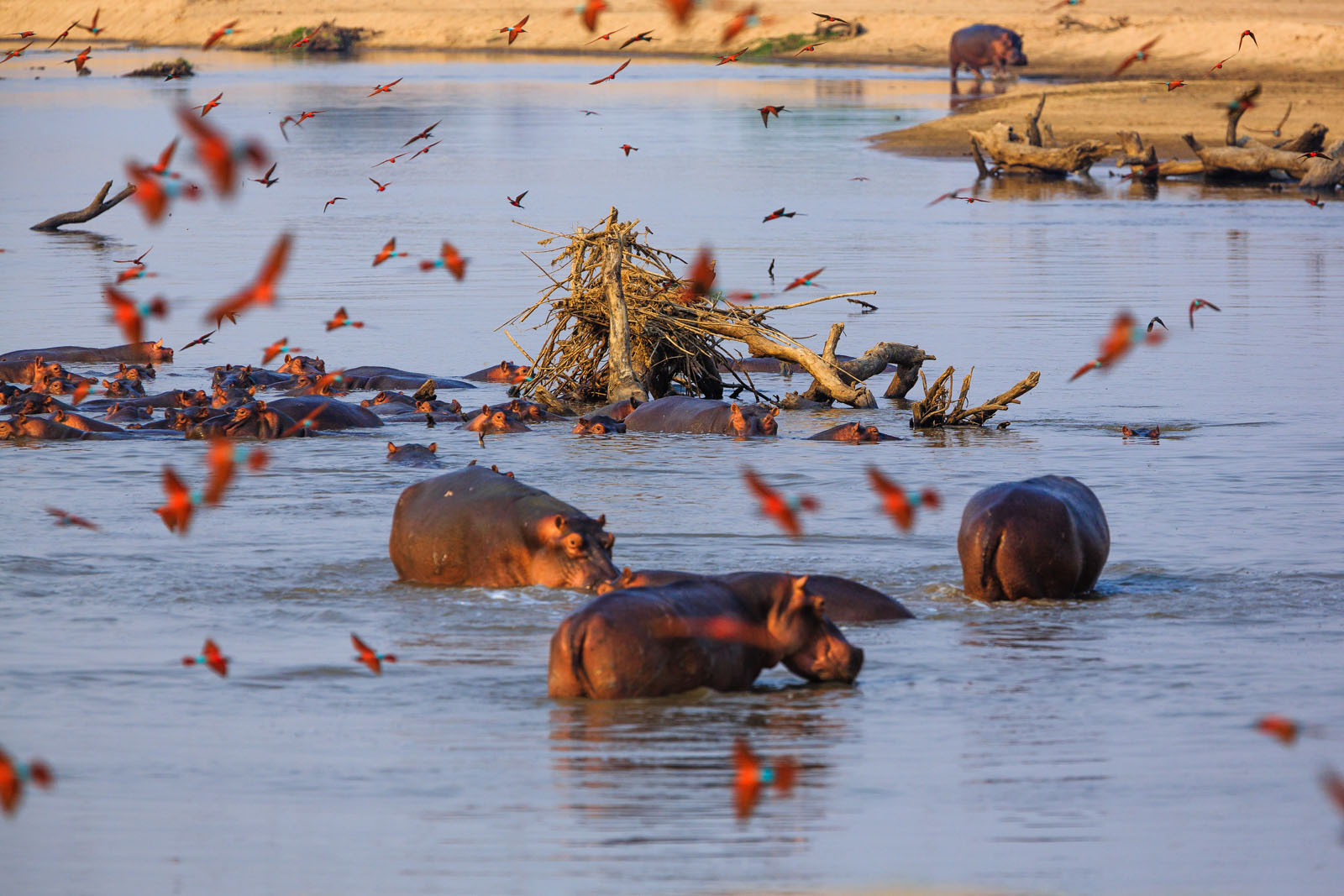 Largely unaffected by man, this area of incredible natural wonder beckons you to explore. Travel back in time and experience the magic of Zambia’s lush valleys, glowing plains, dynamic waterways and prolific wildlife.

It is important to note that alongside the beautiful scenery is also a beautiful culture. The people of Zambia are kind and friendly, and will welcome travellers with warmth and genuine hospitality. The local people are also some of the best guides in the entire country, and their passion for sharing their knowledge while working in these camps, which can be incredibly remote, makes the safari experience that much richer and more memorable.

It could be argued that this shift in the travel tourism focus positively impacted the animal populations in the park and surrounding area. And due to both the CITES ban on the world ivory trade, the presence of South Luangwa Conservation Society supported ZAWA teams, which carry out law-enforcement patrols on a regular basis, the park and its wildlife population (especially elephants) have remained remarkably stable.

South Luangwa National Park is located in a remote corner of our little planet. Although you will feel like being a thousand milesfrom the hustle and bustle of city life (which you indeed are), South Luangwa still is fairly easy to access. The most favoured option is to fly into the national park via Zambia’s capital city Lusaka. From Lusaka flights are available to Mfuwe Airport: South Luangwa’s main acces point. South Luangwa is also accessible by 4×4 vehicle.

The country of Zambia lies landlocked in the tropics, located at the northern edge of the region known as ‘southern Africa.’ Shaped like a butterfly and covering about 752,610 square kilometers, Zambia is roughly three times the size of the United Kingdom. South Luangwa National Park – located in eastern Zambia – was declared a national park in 1972. As a protected game reserve for over 65 years before that, the park was never subjected to the degradation of unregulated mass tourism, thus sustaining its pristine wilderness. It was here, in this park, that the now famous ‘walking safari’ originated, when Norman Carr, who was originally a ranger in the game reserves in the 1940s, began to operate wilderness safaris in the area. Carr recognized the limitations of the early format of hunting safaris, and developed the walking safari to increase tourism to the area, as well as species conservation.

Book your next South Luangwa Holiday with us